Once the restrictions imposed due to the COVID pandemic began to ease in 2021, tacterion was able to visit trade fairs in person again, including the International Motor Show IAA in Munich and the Automotive Interiors Expo in Stuttgart. In addition, tacterion successfully closed its Series A financing round and gained Miele and a renowned power tool manufacturer as strategic investors. In the second half of the year, tacterion successfully developed the new Hybrid Force Compensation, enabilg a drift- and hysteresis-free sensor readout and qualified for a place among the finalists ofthe hello tomorrow Global Summit in Paris, where our CEO Daniel Strohmayr successfully pitched. 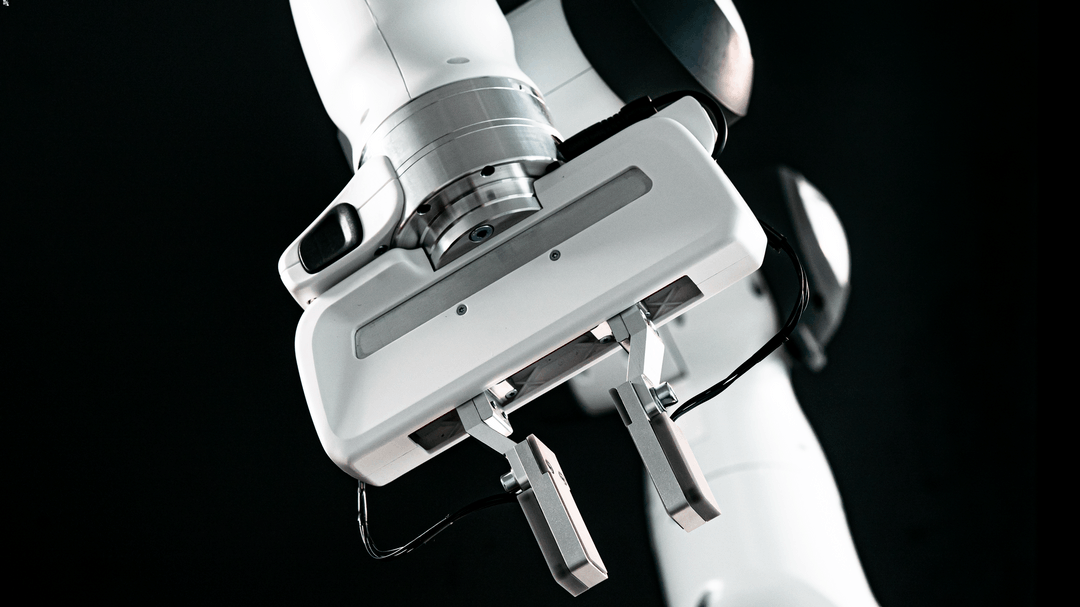 Despite the onset of the COVID pandemic, tacterion succeeded in developing a tactile gripper with plyon® sensors – the tactile robotics kit (taroki). The recently developed IPM™ for power tools enables tacterion to make progress and to advance integration projects with customers. At the same time, development of the Zero series in the field of industrial automation begins. However, tacterion also feels the effects of the COVID pandemic. Cancelled trade fairs, supply chain issues and a home office duty made tacterion's everyday work more difficult. Nevertheless, a flexible and agile way of working made it possible to continue working in the digital world. 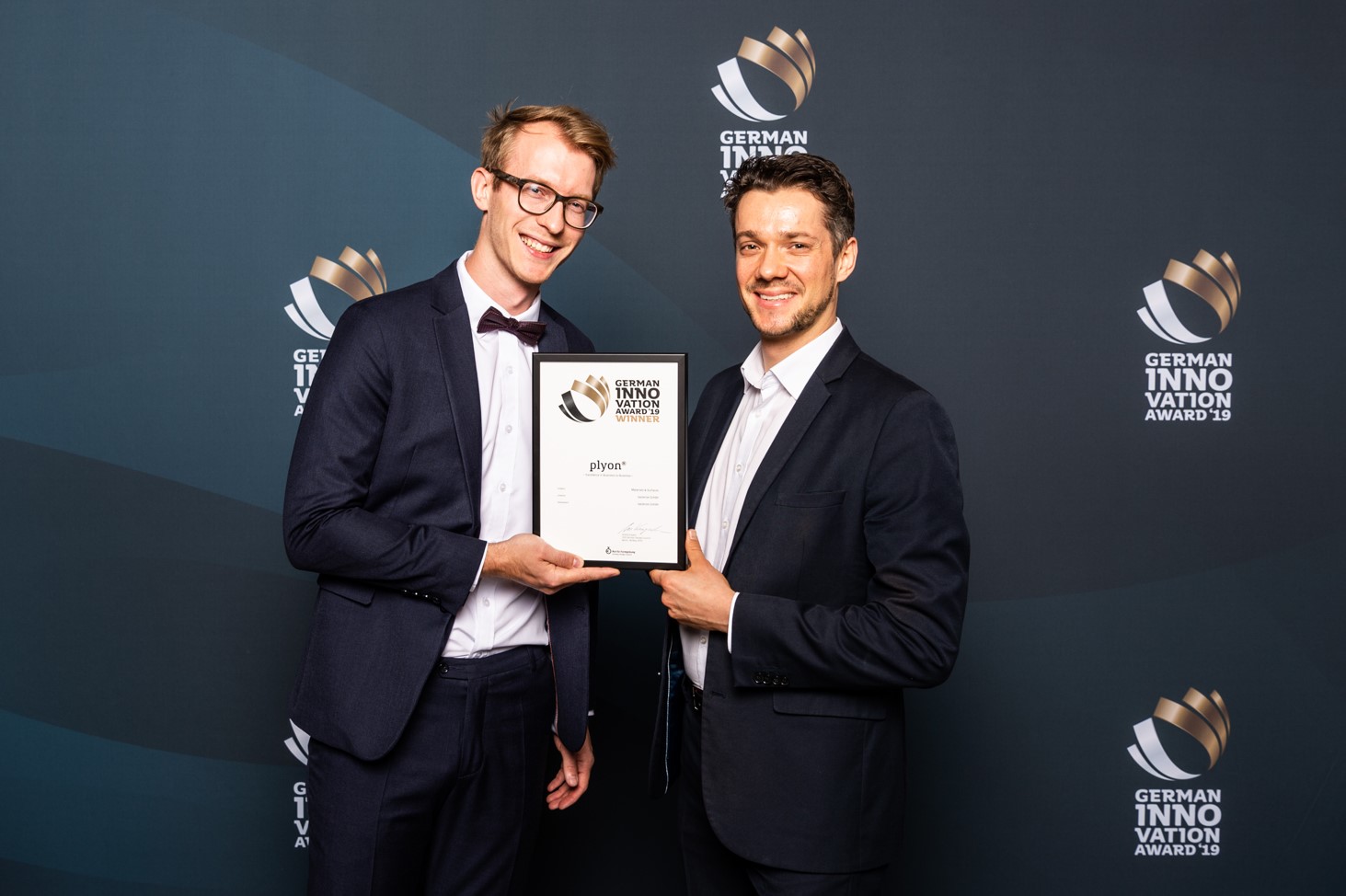 An exciting year begins for tacterion. The ever-growing company looks for a new office - which is now twiceas big as the old one! tacterion moves to Nymphenburger Straße 5. At the same time, a new product iteration is developed: the plyon® flex("zebra"). tacterion also starts the manufacturing ramp-up and the sensor supply chain is finally defined. Also in 2019, tacterion succeeds in winning various awards, including the UX Design Award and the German Innovation Award Winner 2019. In order to offer potential customers a better understanding of the integrated solutions, tacterion begins development of the IPM™. The integrated plyon® module for power tools.

In 2018, tacterion opened the first in-house production for mini-series of sensors. This also made it possible to integrate machine learning algorithms on the electronics and build various prototypes in the field of robotics. For the first time, tacterion worked on various international customer projects. Among other things, the Development Kits (DevKits) developed by tacterion helped it to become increasingly well-known and to make a name for itself in the field of tactile robotics and sensor technology. These DevKits contain various sensors, enabling customers to take a closer look in their own facilities. The year was rounded off by the presentation of the Innovation Award Bavaria 2018.

With increasing growth in the team, knowledge, and competence, tacterion was registered with the US Patent and Trademark Office and after a rebranding, what was previously known as sensor skin became plyon®. tacterion also developed an electronics platform in 2017, which marked the start of the industrialization and production ramp-up in order to realize production in larger quantities in the future. tacterion hereby succeeded in designing the first intelligent embedded solution with a stronger focus on flexible sensor technology. 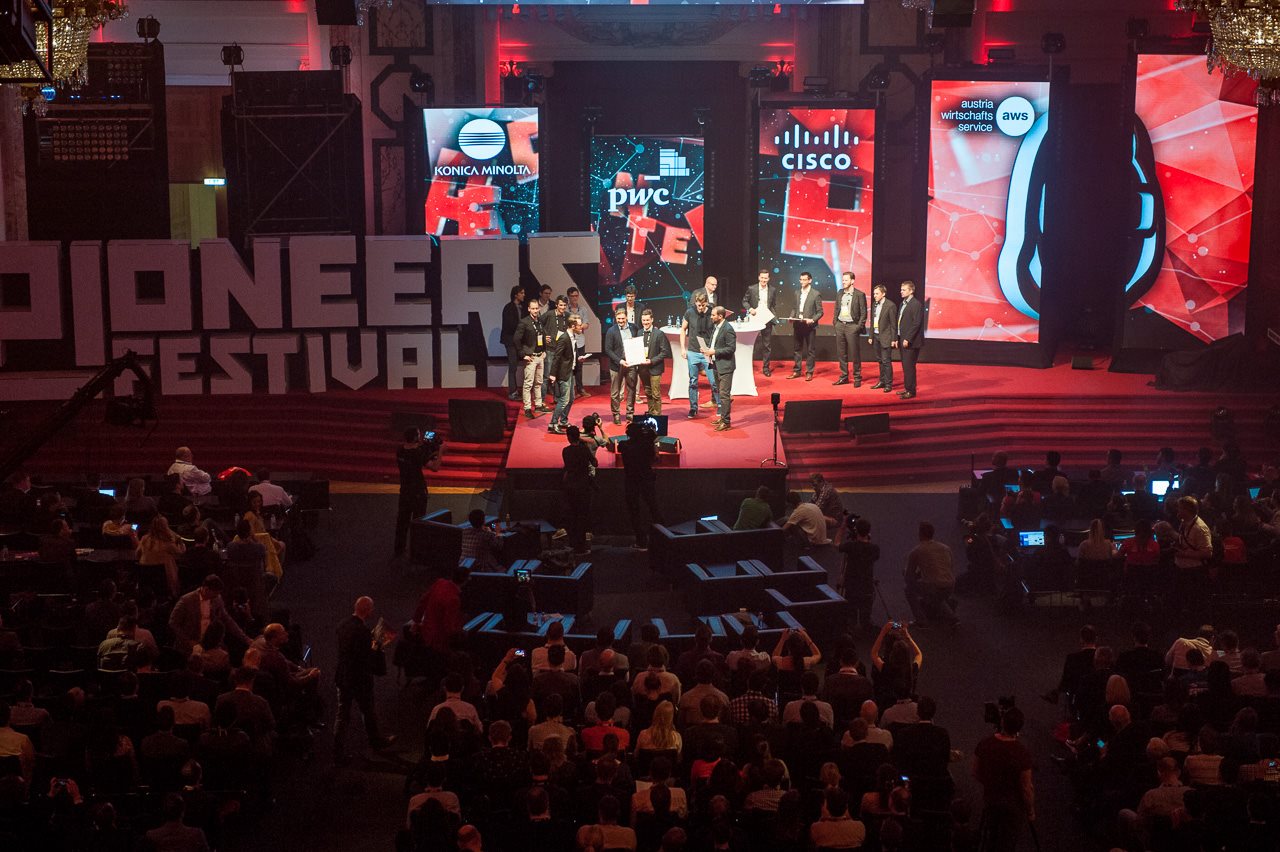 In 2016, tacterion won an award in the Materials and Manufacturing category at the Pioneers Festival, a festival where early-stage startups can compete. At the same time, tacterion moved intoits first official office in the Sonnenstraße and was present at various international trade fairs, including the Consumer Electronics Show in Las Vegas,where tacterion presented the 4-area sensor. tacterion was also able to win Unger Capital Management as a financial backer. Thanks to this financial support, tacterion was able to focus on areas such as market maturity of the technology, production scaling, and application development. 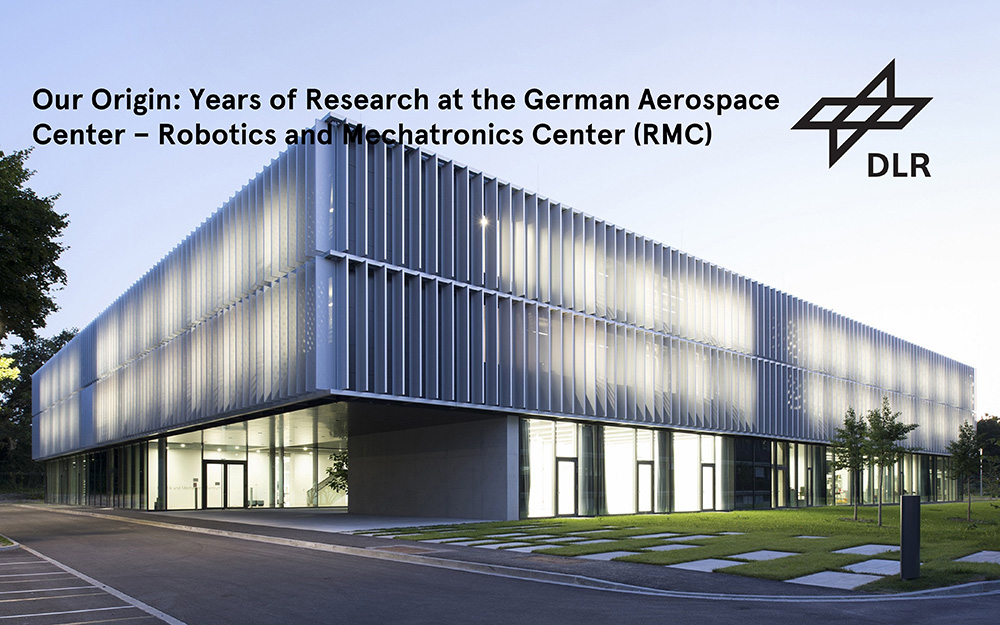 To turn their vision into a mission, the two brothers Michael and Daniel Strohmayr founded the start-up tacterion in 2015 as a spin-off of the German Aerospace Center (DLR). tacterion researches, develops and markets the unique sensor technology we now call plyon©. This new technology bridges the gap between capacitive and resistive signal-processing, thus making it possible to go one step further towards physical interaction between man and machine. The aim here is to exploit previously untapped efficiency potentials of Industry 4.0 and to make the user experience as natural as possible through individual tactile interaction. In addition, tacterion won the Entrepreneurship Award of the European Robotics Forum in 2015. With an initial focus on robotics, tacterion also began working on demonstrators of the technology for leading German companies in the fields of automation and power tools.

Cart
0
Your Cart
No items found.
Product is not available in this quantity.